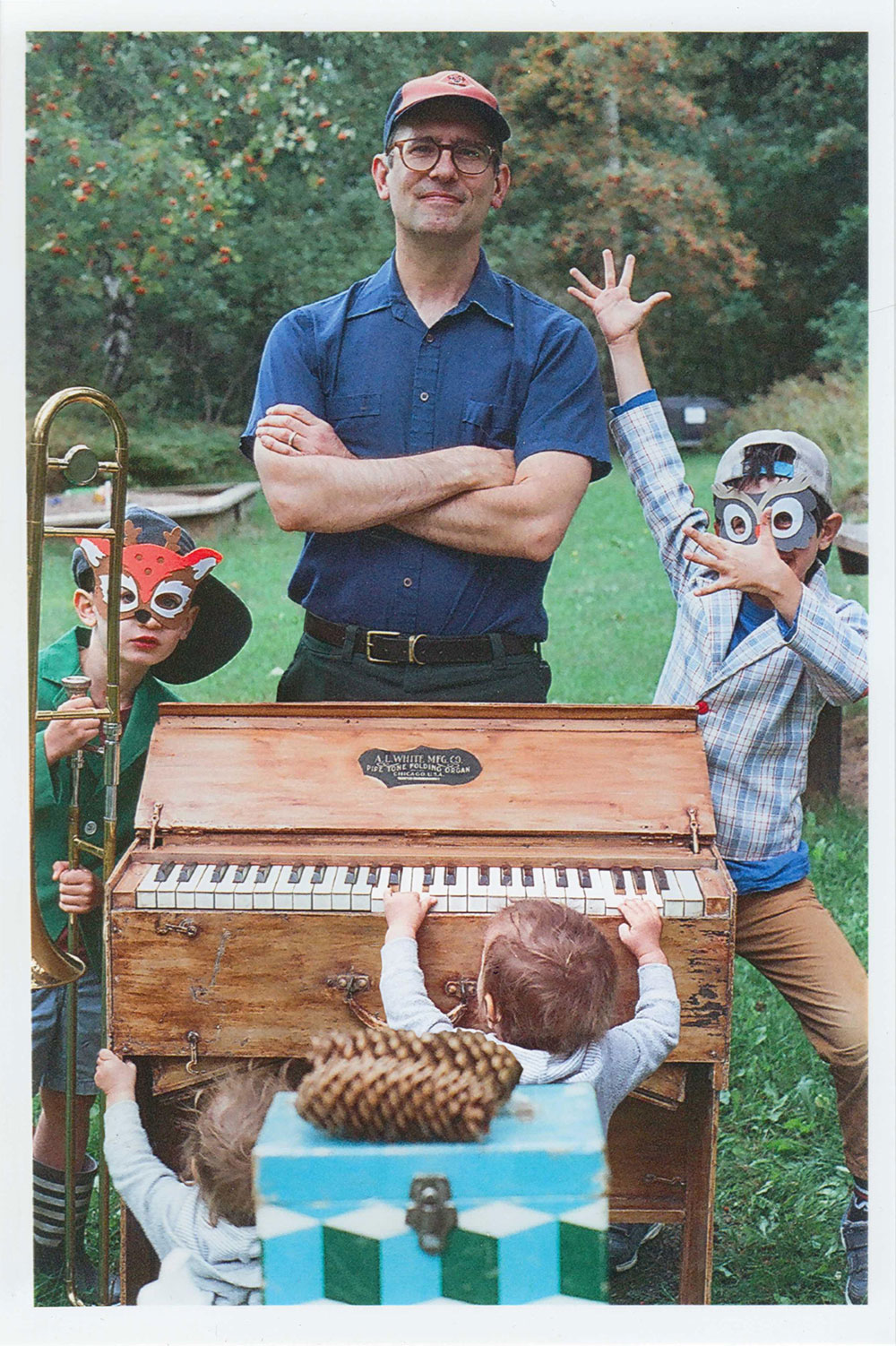 John Ringhofer, the man behind Half-handed Cloud, is as joyful and frugal as his music. An economical thinker, Ringhofer prefers the subway over a taxicab, is a recycler of plastic, a compulsive note-taker, and a habitual optimist. Half-handed Cloud started as a home-recording project in Chattanooga, TN in 1999. Ringhofer was later based in the California Bay area for over a decade (where he worked as a part-time custodian) before moving with his young family to Helsinki, Finland in 2015 for his wife’s linguistics research. Half-handed Cloud is able to ensconce complicated theological concepts into catchy and sublime playground songs that refuse to condescend to its subject or its listener.