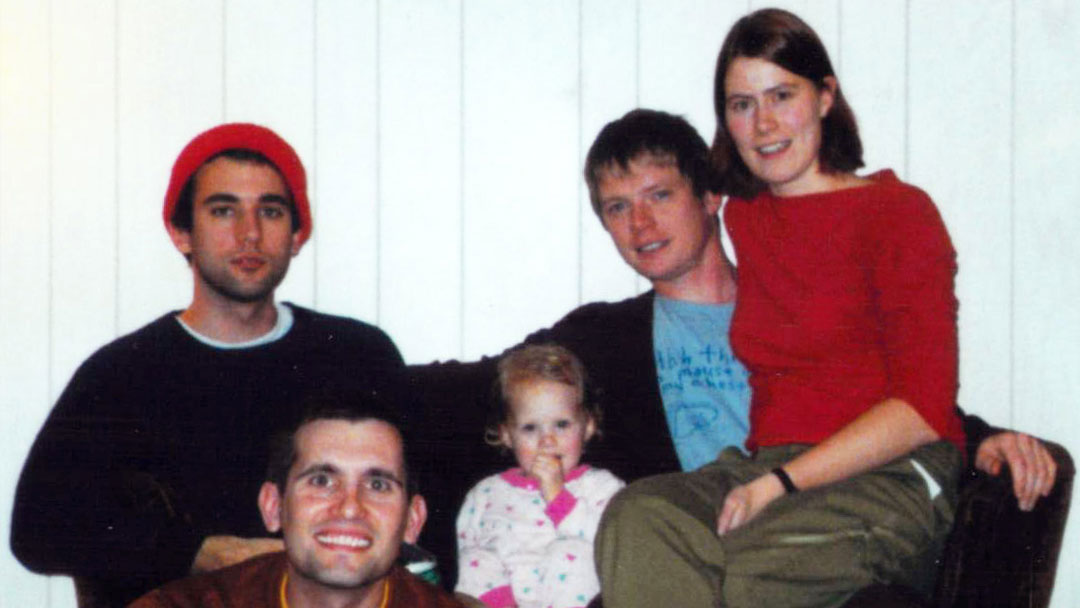 Half-handed Cloud (HHC) has also started posting a countdown on his Instagram with posts documenting the story of Half-handed Cloud from then until now. Every few days he’s posting photos or material from his archive. Today he posted about meeting with Sufjan in 2001.

HHC has been a big part of AKR from the start. In our catalog numbering system, Half-handed Cloud’s debut release, Learning About Your Scale, is AKR002, our second release ever (Sufjan’s A Sun Came is AKR001). As John describes in today’s post, HHC and Sufjan met when Sufjan was touring with Danielson. From then on, HHC and Sufjan toured together early and often, playing together at shows as far back as Cornerstone in 2001 (Stryper! Larry Norman! MC Hammer!), or an Asthmatic Kitty 9/11 benefit show in NYC in December 2001.

HHC is promising all sorts of documentation in the next couple of weeks, including plenty of 35mm photo scans, possible sound clips & video, and stage history. Who knows what surprises are in that HHC archive! To stay tuned, click here.