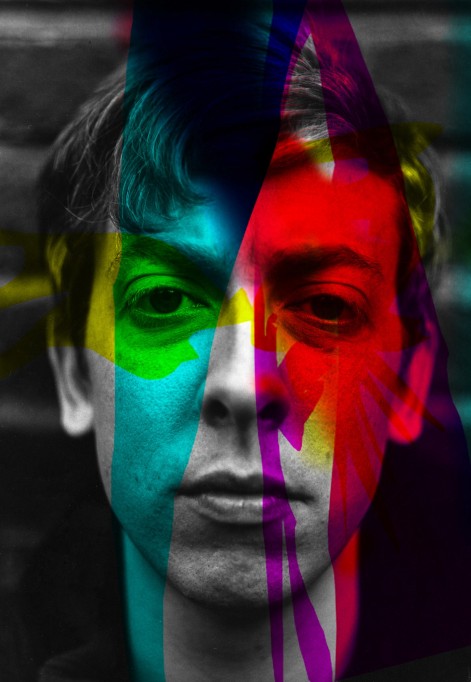 David Stith comes from a musical family: his father is a college wind ensemble director and former church choir director; his grandfather is professor emeritus in the music department at Cornell University; his mother is a pianist; his sisters sing opera, play piano, tap dance, play timpani and are excellent soft ball players. David Stith grew up dreading the family ensemble’s appearances in church, preferring instead to draw mazes on the blank sides of church bulletins during services. In fifth grade, a harrowing performance of Phantom of the Opera at a school assembly (accompanied by his mother on piano) nearly turned him off to music for good. He started a noise band in high school, called Starchild (or Starchildren, or The Pool –they never did quite decide); but they preferred painting their guitars over playing them. David wrote a lot of bad poetry during this time.

In college, David attempted writing a novel and a children’s book, illustrating his work with original woodcut prints. His pursuit of writing and illustration brought him from Rochester to Brooklyn, where he took up work as a graphic designer. While in Brooklyn, David befriended Shara Worden (of My Brightest Diamond), and soon after began facilitating, in small technical ways, the recording of her album Bring Me The Workhorse. This, in turn, spurred David to begin writing and recording songs of his own. It was a casual, private affair. He spent countless days stored away in his bedroom, sketching folk songs with epic electronic gestures, a rekindling of passions for his first familial love: music.

David completed his first catalog of songs for an album called Ichabod and Apple, written and recorded in the first month of his song-writing experiments. His first full length album is Heavy Ghost, on Asthmatic Kitty Records.

It was no grand injunction that encouraged David to return to music. He writes songs for the same reasons he enjoys a good conversation: it’s just natural. His songs come out of a knock-about life, pressed by the urge to overcome insecurities, to probe questions, to revisit dreams and visions.