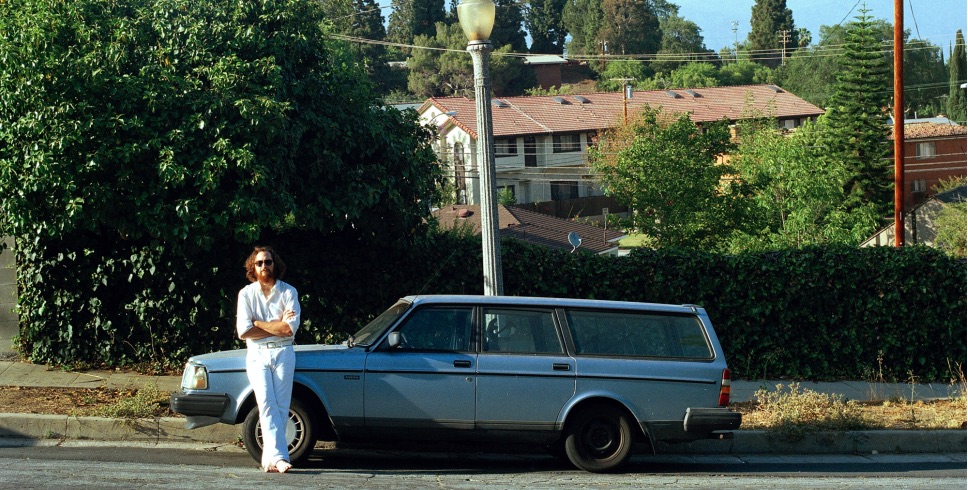 Since we released Twilight and Ghost Stories in 2007, Chris Schlarb has been part of the Asthmatic Kitty Records family. Even before that we partnered often with Chris’ Sounds are Active record label.

With the (re)formulation of Psychic Temple and the release of III, Chris has reached a new apex. If you’ve listened to any of Chris’ music before, and many of you have, you’ll recognize Chris’ trademark collaboration. The album is a who’s who of talented musicians: Spooner Oldham (Neil Young, Bob Dylan), David Hood (J.J. Cale, Aretha Franklin), Mike Watt (Minutemen, The Stooges), Avi Buffalo, Nedelle Torrisi (Sufjan Stevens), Elliot Bergman (Wild Belle, NOMO), Dave Easley (Brian Blade Fellowship) and many more. Coming together quickly and intuitively, the album was mixed over three days with Ronan Chris Murphy (King Crimson). Chris has a knack for corralling an army (a cult, if you will) towards the creation of new music.

III is some of Chris’ best work, if not the best. We hope you’ll give it a listen, and if you like it, you pick it up today at your local record store, and maybe even tell some friends and family. We’ve had the great pleasure of hearing for a while, and III has a found a regular home on our turntables and smart devices. We hope it does as well in yours.

We have a few of the limited gatefold edition available in our store here.

Psychic Temple III is a folk pop masterpiece, the culmination of years of failures and experiments.