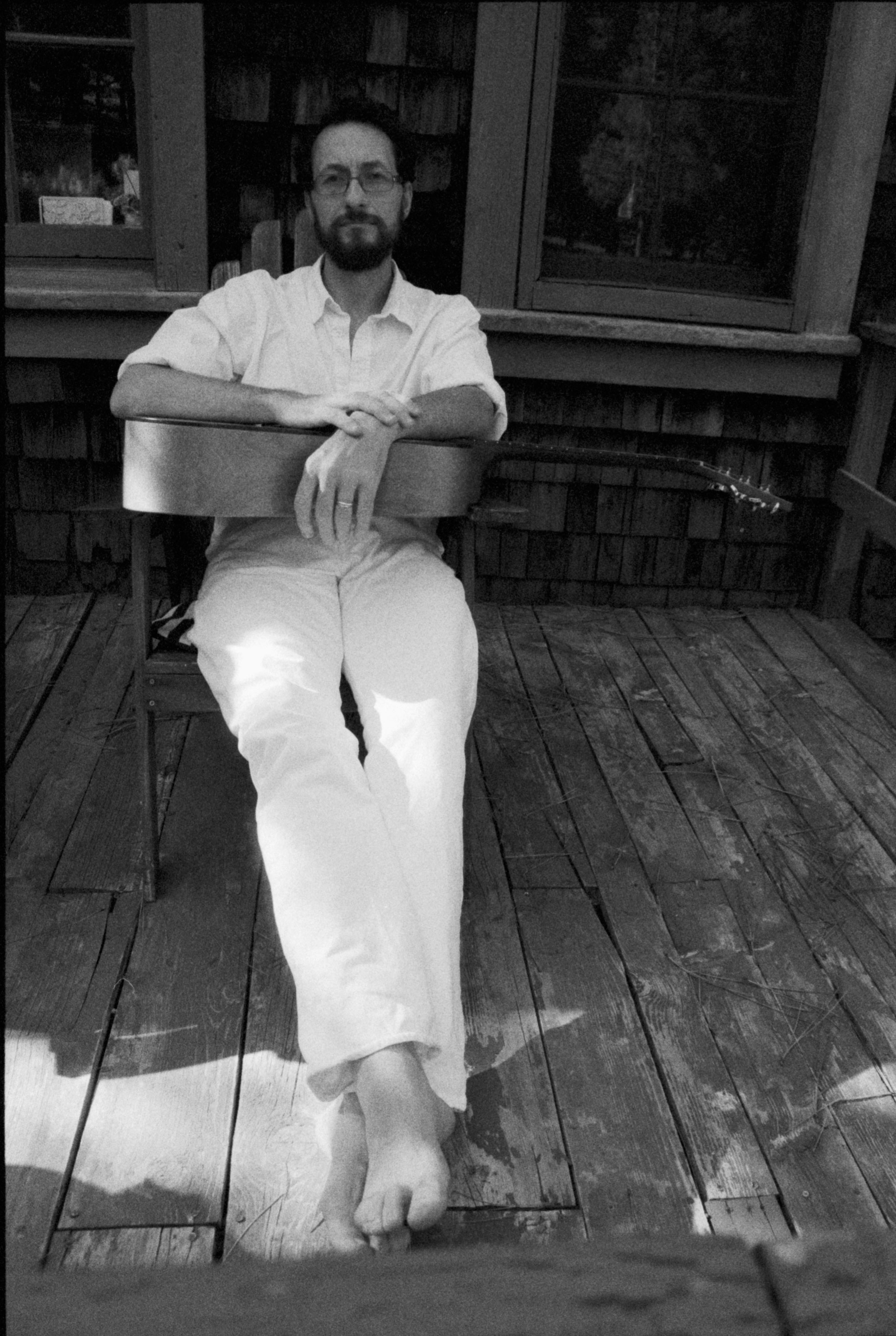 Chris Schlarb is a musician, composer and producer based in Long Beach, California. His debut solo album, Twilight & Ghost Stories, was critically hailed as both, “40 minutes of avant-garde bliss” by the New York Observer and as “a monumental achievement” by FFWD Weekly. His follow up album, Interoceans, with experimental jazz duo I Heart Lung, was chosen by National Public Radio as one of the Top 5 Jazz albums of the year for 2008.

A unique composer utilizing a wide range textures, instruments, and techniques, Chris Schlarb has scored music for film, television and video games. In 2009, Chris and Swedish game designer Nifflas collaborated on the video game NightSky for the Nintendo Wii. Chris composed over 45 minutes of original music for NightSky which was nominated for the Independent Game Festival’s Seumas McNally Grand Prize. BoingBoing went on to describe the soundtrack to NightSky as “What Game Music Can Be”.