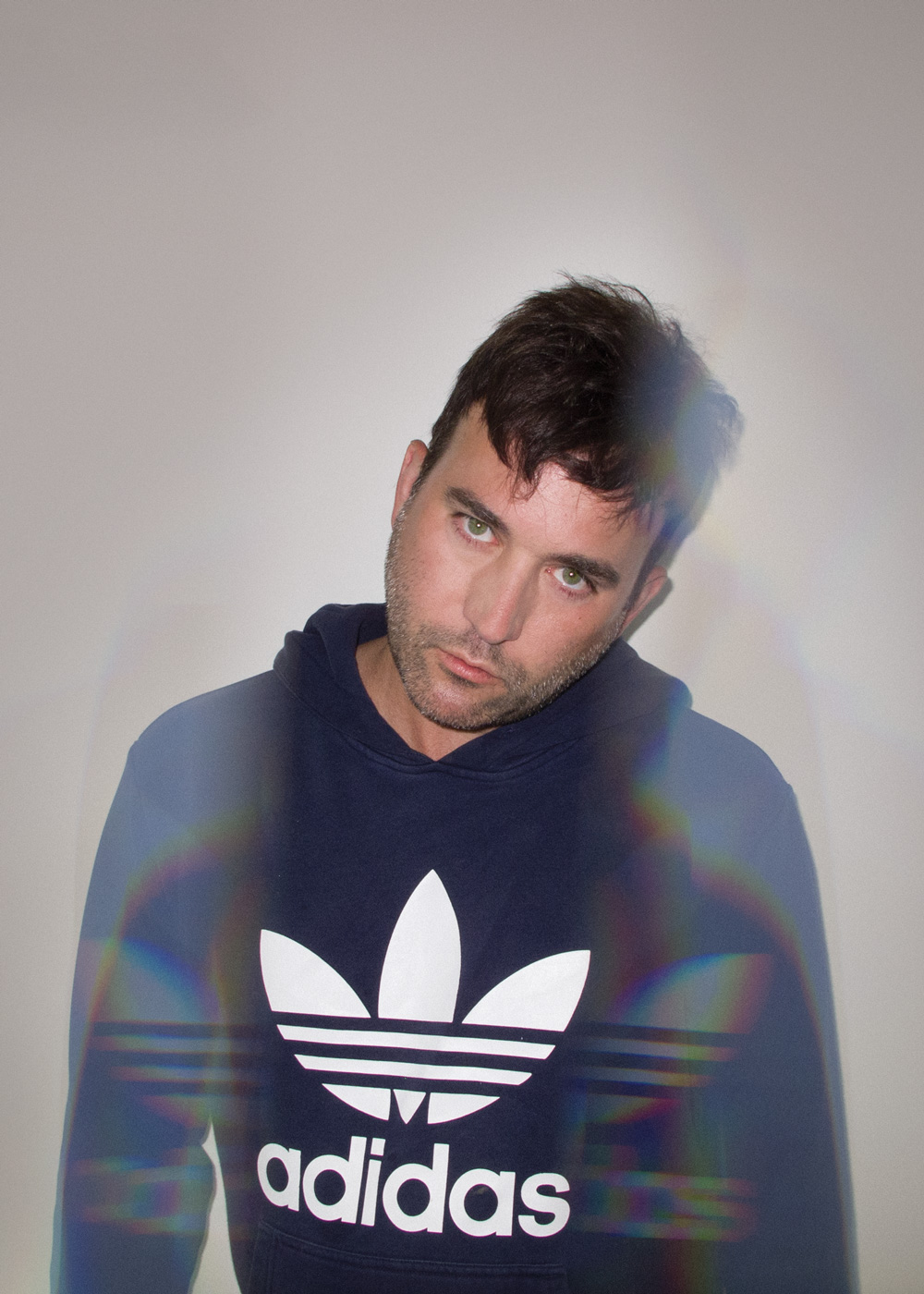 His most recent releases include Planetarium (available on 4AD), Carrie & Lowell Live,  The Greatest Gift, a song about Tonya Harding, songs for the film Call Me By Your Name, The Ascension (2020),  and A Beginner’s Mind (2021), released with Angelo De Augustine.