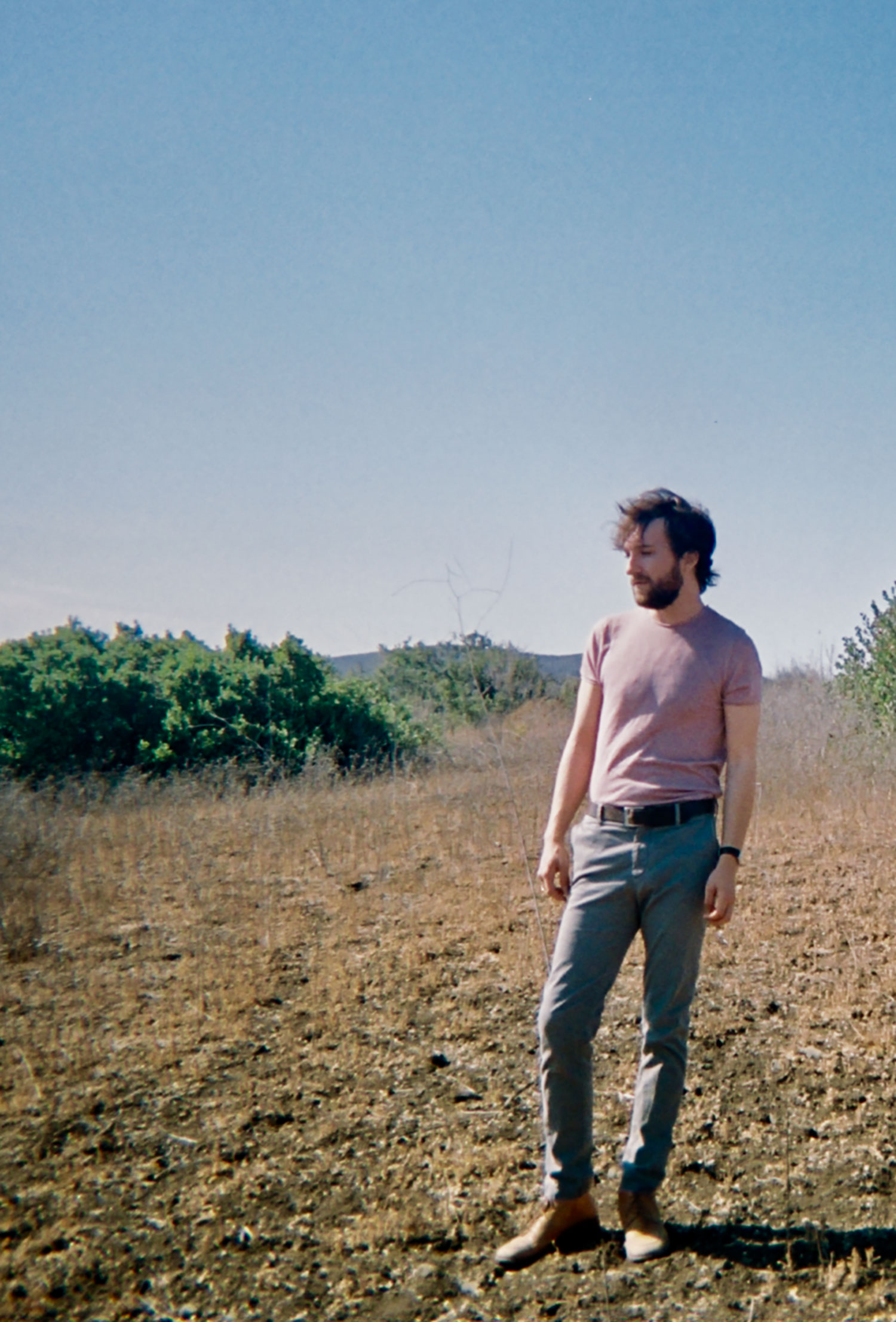 Angelo De Augustine is an artist and songwriter living in Thousand Oaks, California—a suburb north of Los Angeles, where he grew up. He has released three albums including his self-released debut, Spirals of Silence (2014), and two for Asthmatic Kitty Records, Swim Inside The Moon (2017) and Tomb (2019). These records, each released to increasing global notoriety, showcased De Augustine’s preternatural talent for songwriting. While Swim Inside The Moon was produced at home and recorded in his bathtub, De Augustine’s acclaimed third full length album Tomb marked a significant shift with production by Thomas Bartlett (a.k.a. Doveman) at New York City’s Reservoir Studios.

“27” and “Hologram” mark his first new music since 2021’s acclaimed collaborative LP with Sufjan Stevens, A Beginner’s Mind, and his first solo work since 2020’s dual tracks “Santa Barbara” and “Blue.” These originals–recorded, produced, and mixed by Angelo–hint at a larger sound to come, and a profound artistic evolution years in the making.