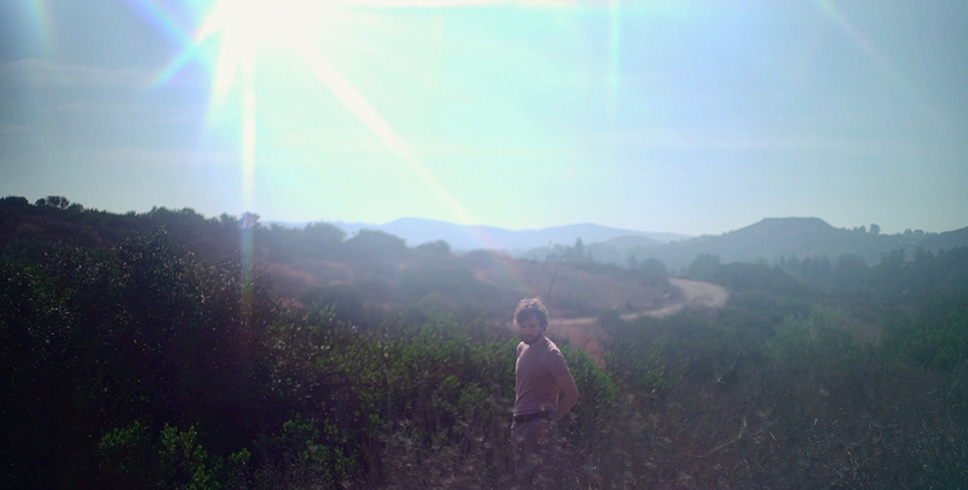 Angelo De Augustine today shared a video for the title track of his new album, Tomb, along with a video directed by Jess Collins, featuring shots of Angelo in the hills of California.

The video follows The FADER premiere of an intimate live video of lead single “Time,” featuring Sufjan Stevens on grand piano and filmed in Manhattan’s Reservoir Studios (where Tomb was also recorded), released alongside the album version.

Tomb, the album, arrives in stores and on streaming platforms in January. We have limited edition red and yellow vinyl available for preorder here.

We’re also pleased to announce a tour in February

Angelo De Augustine writes and records music in Thousand Oaks, California — a suburb north of Los Angeles, where he grew up. His previously released music includes 201 his self-released debut album, Spirals of Silence, and a 3-song EP follow-up, How Past Begins.

Tomb is a beginning.