Sufjan’s Greatest Gift Out in November 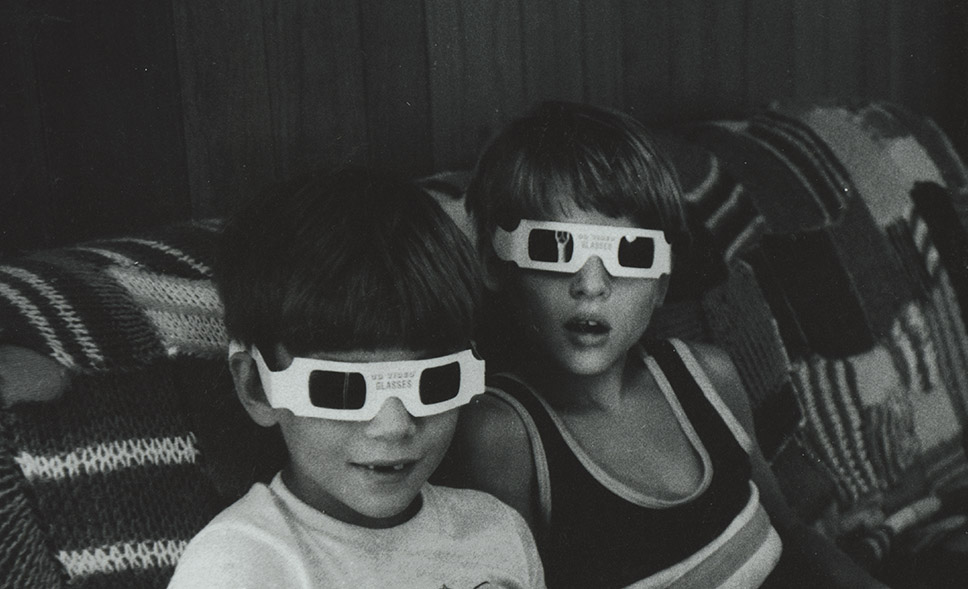 The Greatest Gift, a collection of outtakes, remixes and demos from Carrie & Lowell, is set for release on yellow cassette and all digital formats on November 24, and vinyl translucent yellow vinyl on December 8th,. Check your local record store or favorite digital service for details.

A portion of the proceeds from the release will benefit the Cancer Support Community.

The Greatest Gift unveils new remixes by several longstanding collaborators: Roberto C. Lange (a.k.a. Helado Negro) remixes both “Death With Dignity” and “All Of Me Wants All Of You;” Thomas Bartlett (a.k.a. Doveman) remixes “Exploding Whale,” a song previously only available as a 7-inch single; and James McAlister (a.k.a. 900X) remixes “Fourth of July.” The album features Stevens’ own remix of “Drawn to the Blood” and includes alternate and/or demo versions of songs from the original album, including a fingerpicking version of “Drawn to the Blood,” and iPhone-recorded demo versions of “John My Beloved” and “Carrie & Lowell.” Finally, the mixtape features four previously unreleased new songs recorded at the same time as the Carrie & Lowell.

These include “Wallowa Lake Monster” as well as “The Hidden River of My Life,” “City of Roses” and “The Greatest Gift.” The new collection serves as a companion piece to the original album, alongside the Carrie & Lowell Live album released earlier this year.

This new material,  in its investigation of love, life, death, God, and the beautiful state of Oregon, serves as a contemplative companion to the original album. We hope you enjoy.

New and reworked material, in its investigation of love, life, death, God, and the beautiful state of Oregon, serves as a contemplative companion to the original album. We hope you enjoy.