Sufjan to Perform “Mystery of Love” at Oscars 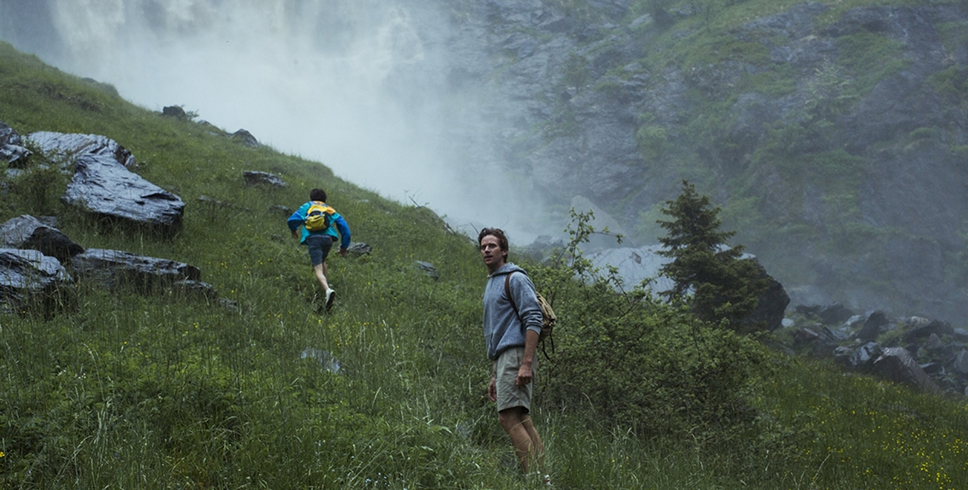 “Mystery of Love” is nominated for Best Original Song at this year’s Academy Awards, alongside “Mighty River” from Mudbound, “Remember Me” from Coco, “Stand Up For Something” from Marshall, and “This Is Me” from The Greatest Showman.

Sufjan wrote “Mystery of Love,” as well as “Visions of Gideon,” and re-recorded “Futile Devices,” for the film Call Me By Your Name, directed by Luca Guadagnino and based on a book by André Aciman.

Call Me By Your Name is also nominated for Best Picture, and Adapted Screenplay. Actor Timothée Chalamet, who plays Elio in the film, is nominated for Actor in a Leading Role.

Listen to the Call Me By Your Name soundtrack on Spotify, Apple Music, Google Play, or buy it on CD/LP here.

10,000 limited edition, translucent 10 inch vinyl with “Mystery of Love,” “Visions of Gideon,” and “Futile Devices” will be available through Music on Vinyl, at your favorite local record store, on Record Store Day. Details here.