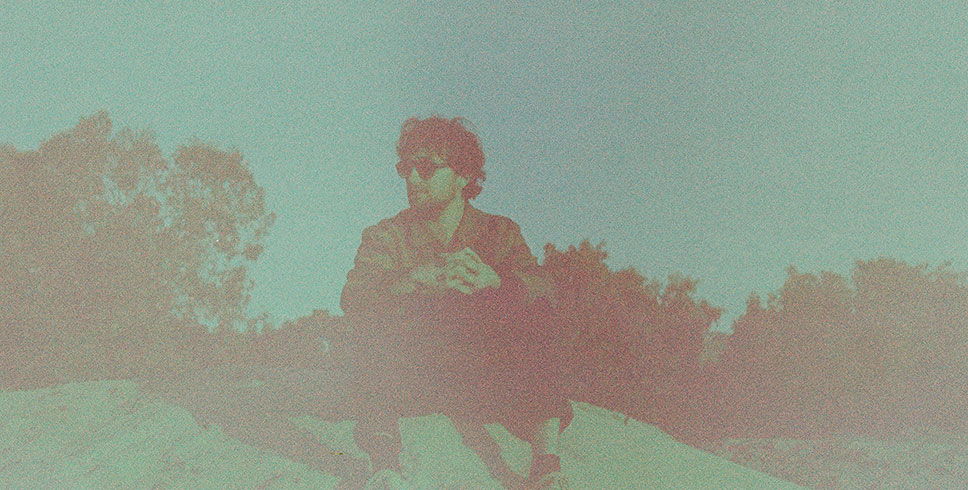 About a year ago Angelo De Augustine released Tomb on AKR. Later in 2019, Angelo returned to New York City for a short stint to write and record some more new music.

“Santa Barbara” is the first song released from that session of writing and recording. It features Sufjan on guitar and background vocals. Thanks to Rolling Stone for premiering the song here.

You can read more about the song here, or you can watch the video below, made by Angelo himself using a Super 8 camera on a California beach earlier this year. To listen on your preferred platform, click here.

Angelo De Augustine writes and records music in Thousand Oaks, California — a suburb north of Los Angeles, where he grew up. His previously released music includes 201 his self-released debut album, Spirals of Silence, and a 3-song EP follow-up, How Past Begins.