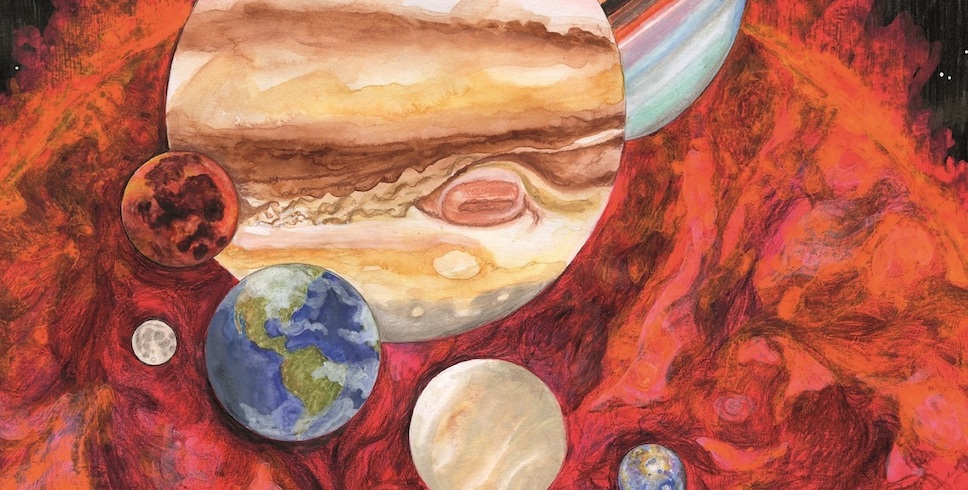 Planetarium, the concept album by Sufjan, Nico Muhly, Bryce Dessner, and James McAlister, is out now via our friends over at 4AD.

Find it at your local record store, the 4AD store here, or your favorite digital purchase or streaming site. We also have some copies over at the AKR store here. Use the code “WEIGHTLESS” to get 20% off (good until June 17th).

Sufjan, Nico, Bryce, and James are touring Planetarium. See below for dates.