OMBRE’s Believe You Me is Out Today 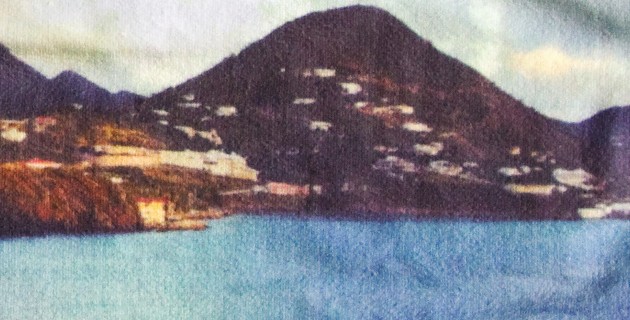 On one hand, you have lush, verdant-voiced Julianna Barwick, whose AK-release The Magic Place garnered a slot on the BBC’s list of top 2011 albums. On the other, there’s AK artist Roberto Carlos Lange, AKA Helado Negro, the Latin-influenced kinetic sound sculptor who’s collaborated with the likes of David Ellis and Prefuse 73.

Bring the pair together and you get OMBRE, whose anticipated debut release Believe You Me is out today. The ten track album meshes Barwick’s ambient, angelic vocals with Helado Negro’s warm-hearted, urban psyche folk.

The labelmates sparked a friendship after touring together in 2010 and opted to give recording a go at Helado Negro’s studio Island Universe Space. After kicking around riffs and vocal snippets, OMBRE began laying down tracks. The result? Believe You Me, spanning from bare-boned space melodies to indulgent, infectious soundscapes. The recording is a series of connected dots carved out of seemingly contrasting musical styles resulting in something altogether fresh and new.

A beautiful thing happened when Asthmatic Kitty artists Helado Negro and Julianna Barwick first met: they got to know each other. The result, a new collaborative band: OMBRE.

The album feels like the product of a new friendship, the tender walking-on-eggshells moments, the celebration, the growing respect, the laughs, and the straight-up moments of wild-hot synchronicity and shared architectural creation.