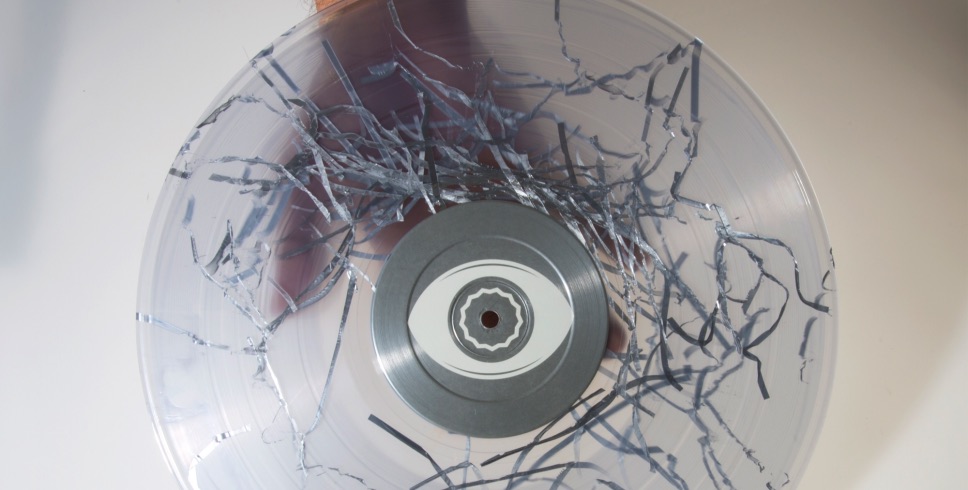 Island Universe Story: Selected Works is out today. The record is a compilation of a few songs from the many cassette tapes from Helado Negro’s Island Universe Story series. We pressed this on tinsel vinyl, and we have some left if you’d like to pick one up. Ten silver, seventy-seven red, seventy-six blue, and seven clear. Your local record should have some as well.

What is the tinsel? What does it represent?

If the Island Universe Story cassettes were subconscious representations of other worlds in his and our shared imagination, this limited edition vinyl represents the leakiness between those worlds. Some of the records contain silver threads, the sheddings of those dreamy beasts that have joined him on stage in cities all over the world, animated by new friends in each venue where Helado Negro has performed.