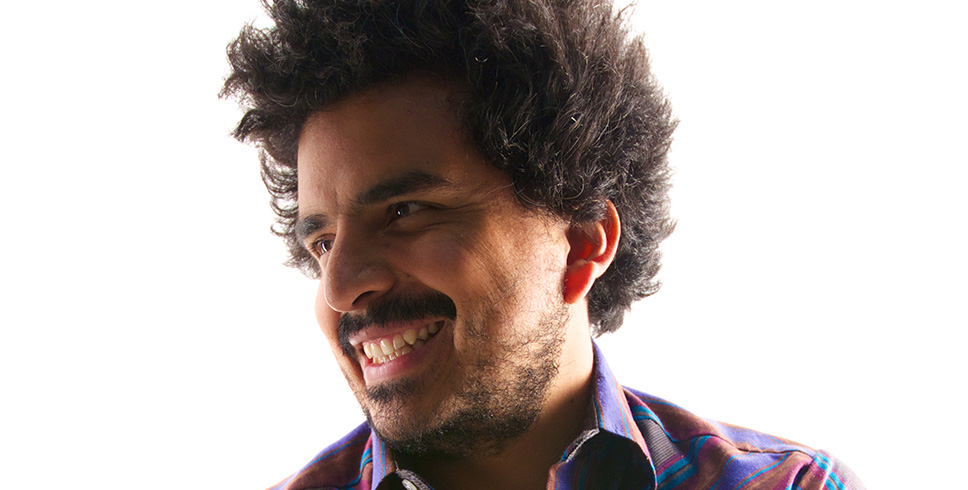 Nearly twenty people will be on stage for the performance. The performance will involve tinsel, and so much more. The concert takes place in the brand new 1,000-seat Ordway Concert Hall.

Tickets are going fast. Get them here.

EDIT: DONE. You missed it.

Island Universe Story is an infinite series of music produced by Helado Negro. These EP’s will serve as a sub-narrative behind the showcased broadcast of the full-length release schedule.