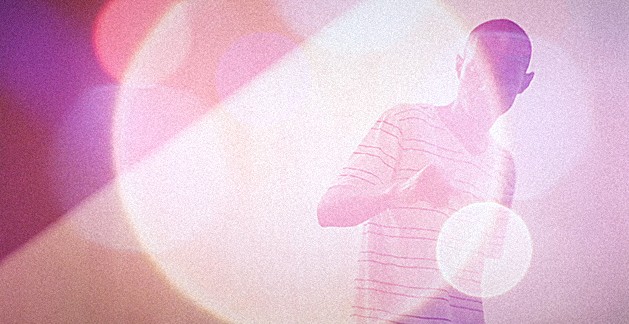 “There’s no one home, just the ghosts who dance alone.”

The FADER just premiered a new video from Helado Negro of “Dance Ghost,” the first single from Invisible Life. Directed by David W. Merten, of GHAVA, the video follows an individual who moves throughout Miami as if in a daydream. As he progress through the surreal landscape of Miami, he is mostly in the background. [vimeo width=”542″ height=”231″]https://vimeo.com/57236809[/vimeo] Says Roberto Lange of Helado Negro: “They are ghosts to maybe most who are usually trying to create the least amount of resistance when trying to survive in the US due to the many instances of inhumane treatment of illegal immigrants in the US. The song may be saturated in ambiguous synth tones, but the reality of living somewhere or being somewhere where others want everything about you but you, is what haunts them.” Preorder the CD or LP of Invisible Life here.

Invisible Life is Helado Negro’s third full-length album. Like captured light, it is a reflection of Helado Negro’s refined love affair with synthesis, sampling, and his own strengthening voice.