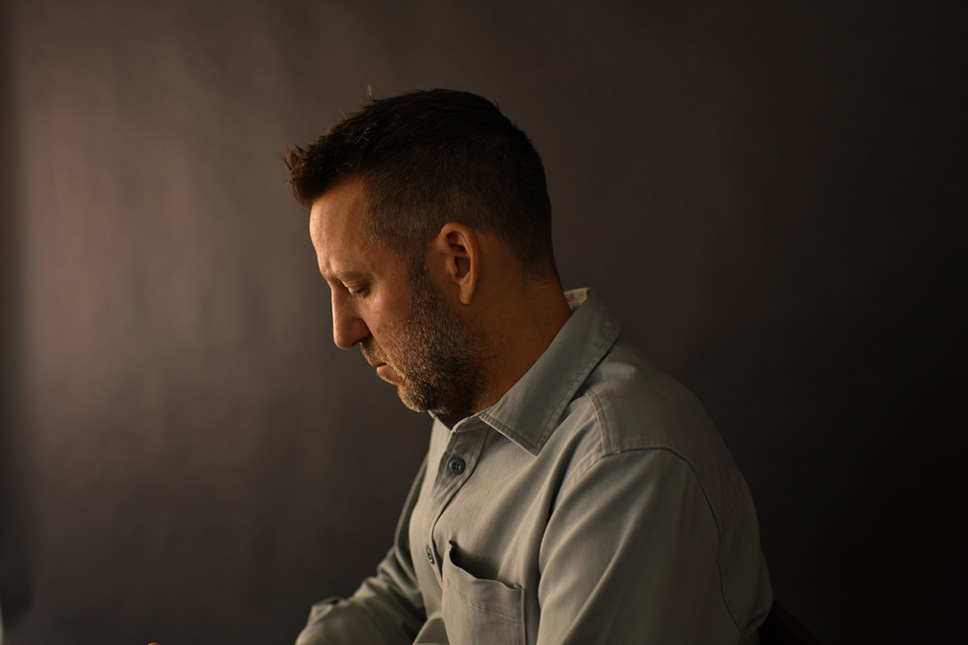 This fall, Denison Witmer will release the first two singles from his 12thLP, American Foursquare,on Sufjan Stevens’ Asthmatic Kitty Records, with follow-up singles in the beginning of 2020.

The full album will be available digitally and physically in Spring 2020.

American Foursquareis a meditation on empathy, on love, and on the meaning of home.

Denison named the record after the architectural style of the “new” house. Designed in reaction to the ornament of late-nineteenth century architecture, the foursquare emphasizes simplicity and function, with an open four-by-four room layout and a balanced, boxy shape. It’s one of the most common styles of American architecture.

To make sure you hear news about the new singles, be sure to follow Denison Witmer on Spotify here, or Instagram here.