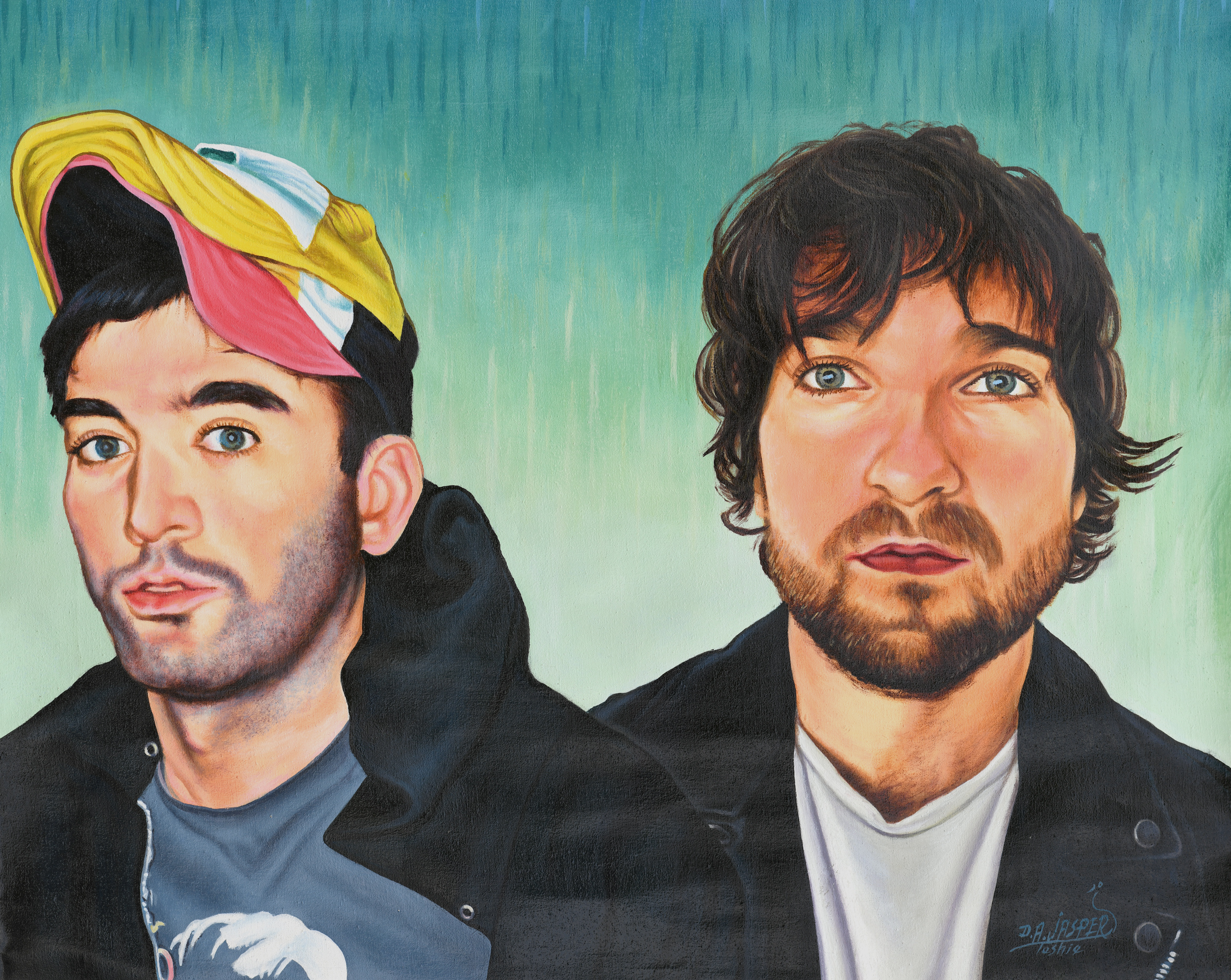 His most recent releases include Planetarium (available on 4AD), Carrie & Lowell Live,  The Greatest Gift, a song about Tonya Harding, songs for the film Call Me By Your Name and The Ascension (2020).

Angelo De Augustine writes and records music in Thousand Oaks, California — a suburb north of Los Angeles, where he grew up. His self-released debut album, Spirals of Silence, and 3-song EP follow-up, How Past Begins, led to him signing with Asthmatic Kitty Records, which released the spellbinding 2017 album, Swim Inside The Moon. The home recorded 9-song set was quickly embraced by global audiences: De Augustine was invited to support acts like Moses Sumney, ‘Planetarium’ (Sufjan Stevens, Nico Muhly, Bryce Dessner, and James McAlister’s collaborative work), and The Barr Brothers, while his first ever European tour included a performance for BBC 6Music, a sold-out headlining show in London, and prestigious festival appearances at Paris’ Pitchfork Avant-Garde and San Francisco’s Noise Pop. Paste has since named it one of the ‘Best Folk Albums of the 2010s.’

His most recent album, 2019’s Tomb (produced by Thomas Bartlett at Reservoir Studios), ascended De Augustine to even broader recognition: the album earned critical acclaim from Pitchfork, Consequence, Q Magazine, Uncut, The Line of Best Fit, Under the Radar, and more, resulting in his biggest headlining shows to date. On the heels of its release, De Augustine performed at the U.K.’s preeminent End of the Road Festival, and The FADER named Tomb’s haunting closing track “All My Life” one of the ‘Best Songs of 2019.’ Its singles “Time” and “You Needed Love, I Needed You” have each surpassed 12 million streams on Spotify alone, and the album now counts The 1975’s Matty Healy and Taylor Swift amongst its admirers.