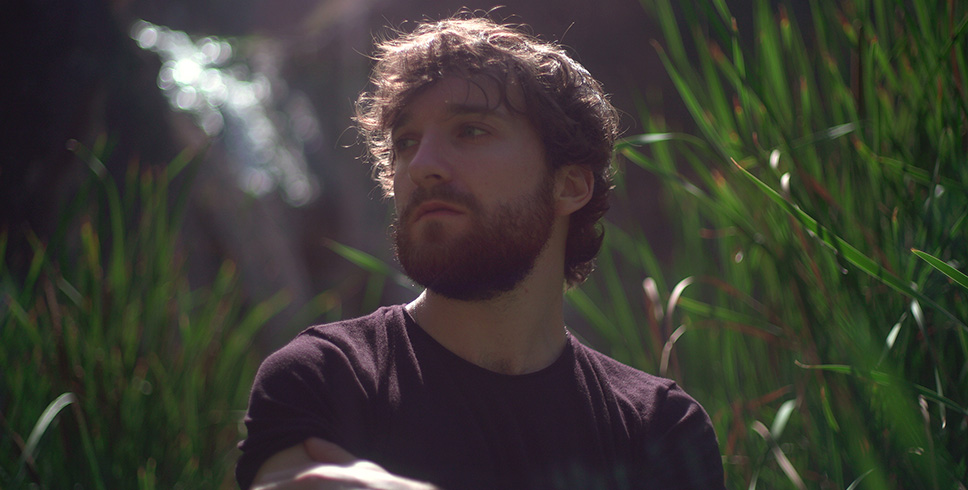 AKR is proud to announce Angelo De Augustine newest album, Tomb — his first recorded in a studio and produced by musician Thomas Bartlett (aka Doveman; credits include work on albums for St. Vincent, Sufjan Stevens, Glen Hansard, and Rhye). We will be releasing the album on January 18, 2019.

Tomb is a beginning for Angelo, both emotionally and in his career. It’s a motion towards positivity, addressing lost love, the worthwhile cost of honesty, and the ramifications of regret. Tomb isn’t about burying or hiding something away, it’s about opening the seal and letting something new emerge. The album’s title reveals these sentiments: “Throughout our lives we bury many dead things in our hearts and minds,” says Angelo about the record. “There they go to rest and hopefully are reborn as something beautiful for the world to behold.”

Read more about the story behind this record here.

A limited edition, first-pressing in two variants, red and yellow, is available for preorder here.

Tomb is a beginning.