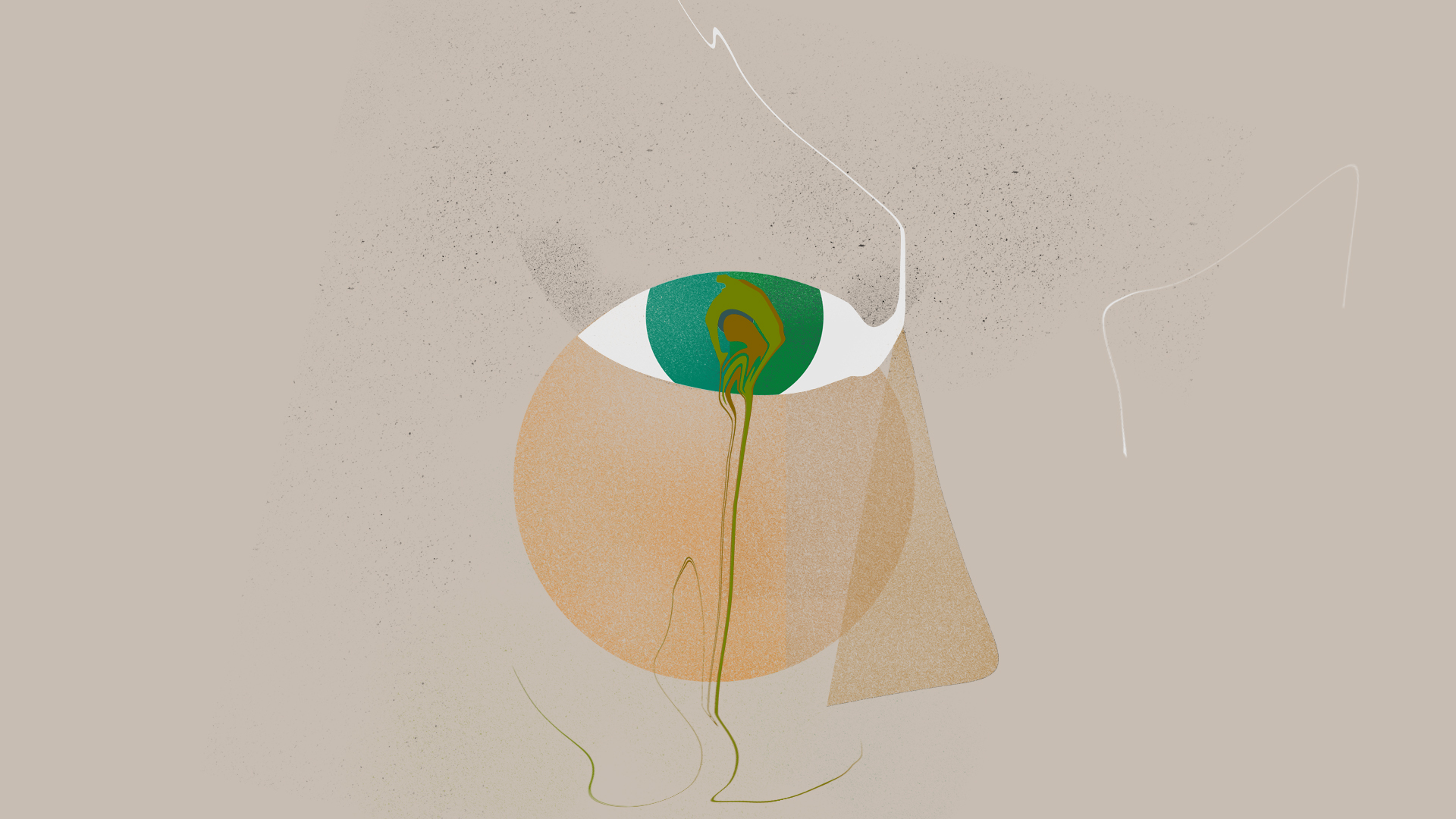 To celebrate the record store release of American Foursquare, Denison has released an expanded, deluxe edition of the record that packages together some previously released material, including simplified versions of several tracks, the song “Lancaster County,” and two previously unreleased remixes by Carl Granberg of “Catalina Love” and “Confident Sensitive Child.”

Those two new remixes are available for listening now. You can hear them here, or below.

Click here for a list of stores in Europe, or check with your local record store for ordering and availability.