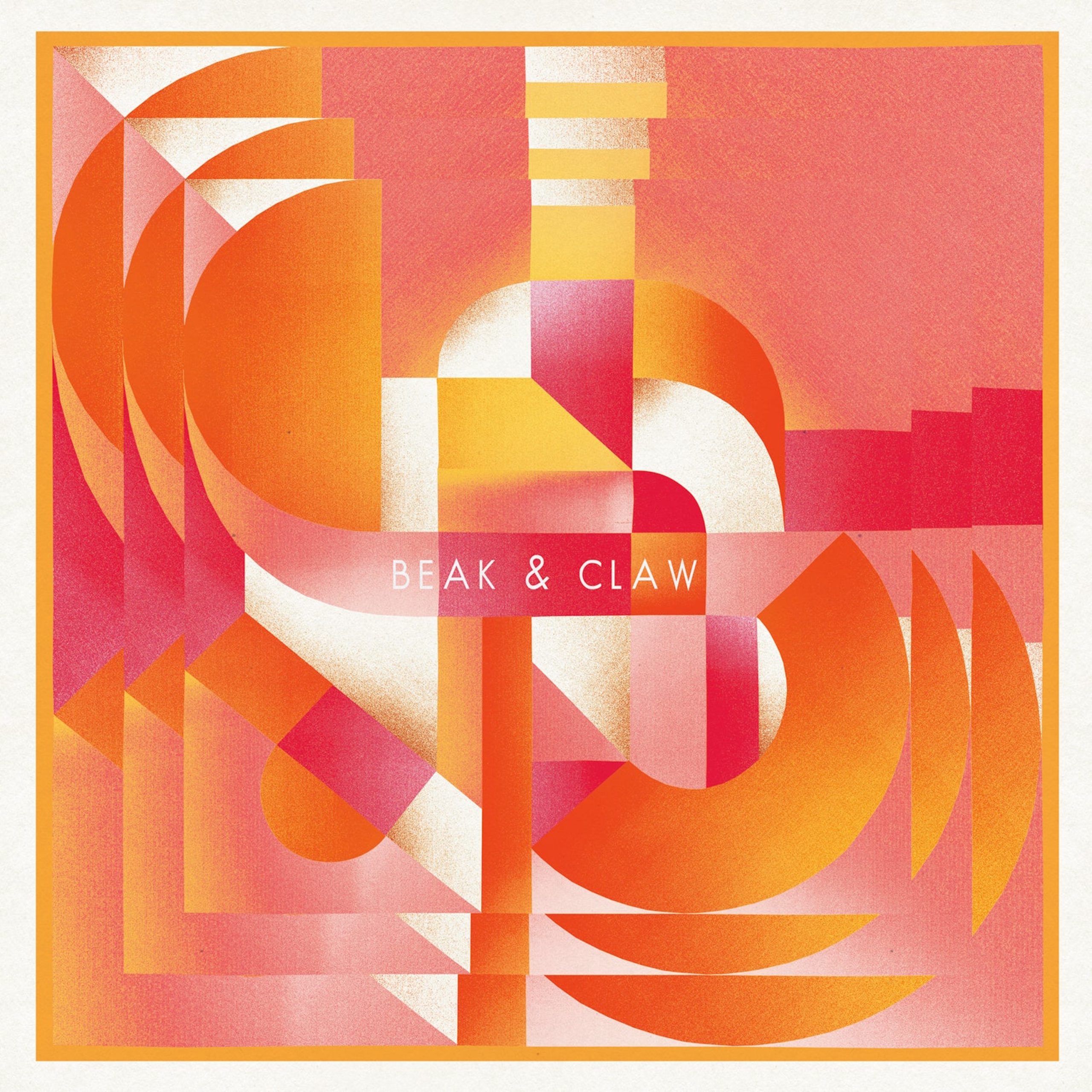 Originally released under the moniker “s/s/s” by Anticon in 2012, the four-song EP culminated years of collaboration between Seregenti, Ryan Lott of Son Lux, and Sufjan Stevens. Shara Nova of My Brightest Diamond provides vocals on “If This is Real.” doseone sings on “Octomom.”

In 2014, the three artists reunited for a self-titled full length album under a new name, Sisyphus, which is also available on all streaming and digital platforms.  You can read more about the making of the EP here.

Sisyphus is the new name for the collaboration between Serengeti, Son Lux, and Sufjan Stevens, whose new project under this moniker is a self-titled album partly inspired by the art of Jim Hodges.