Silver & Gold will be available in digital download, as a CD box-set, and a vinyl box-set.

The CD and vinyl box-sets will be available through your local record store.

You may also preorder a slightly more expensive but slightly more fun Mail Order Limited Edition Boxset directly from Asthmatic Kitty, which will include  a special set of gifts due to arrive before Christmas 2012 (available only to US/Canada/EU only).

Vinyl Boxset available some time later this year or early 2013. 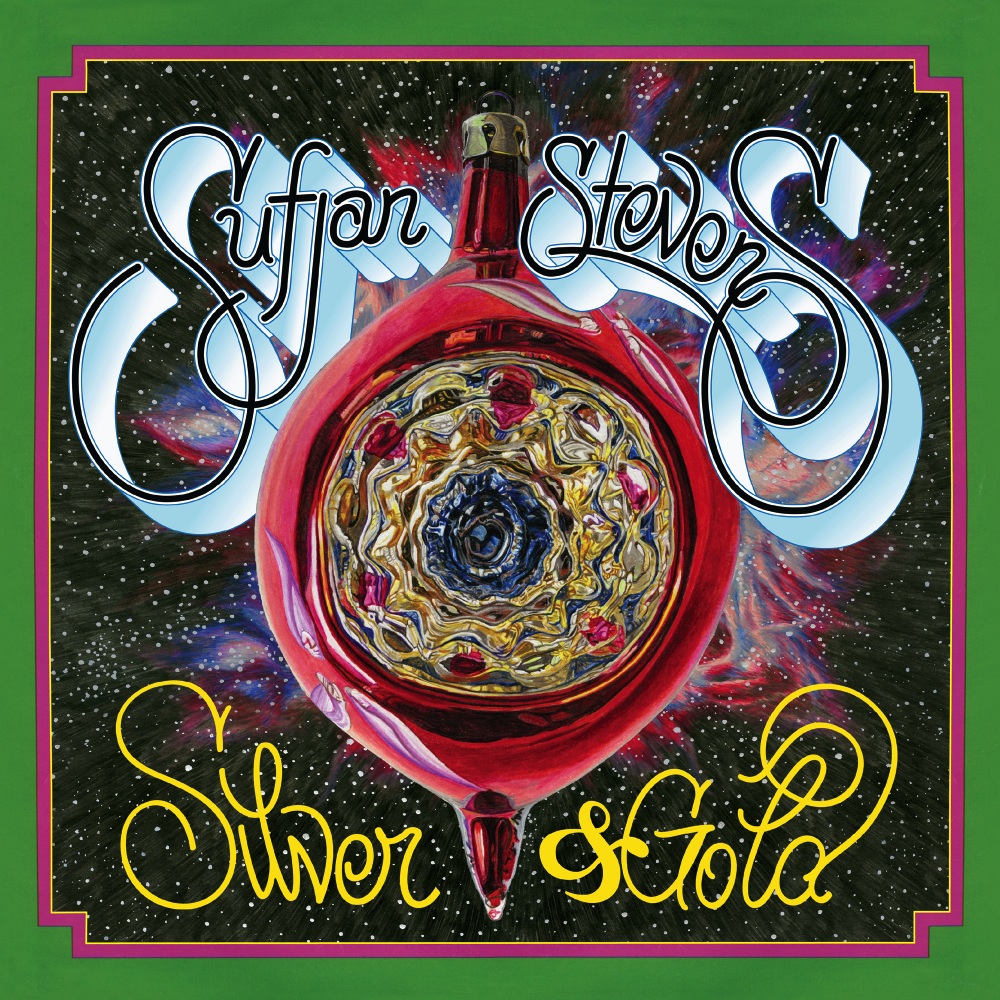 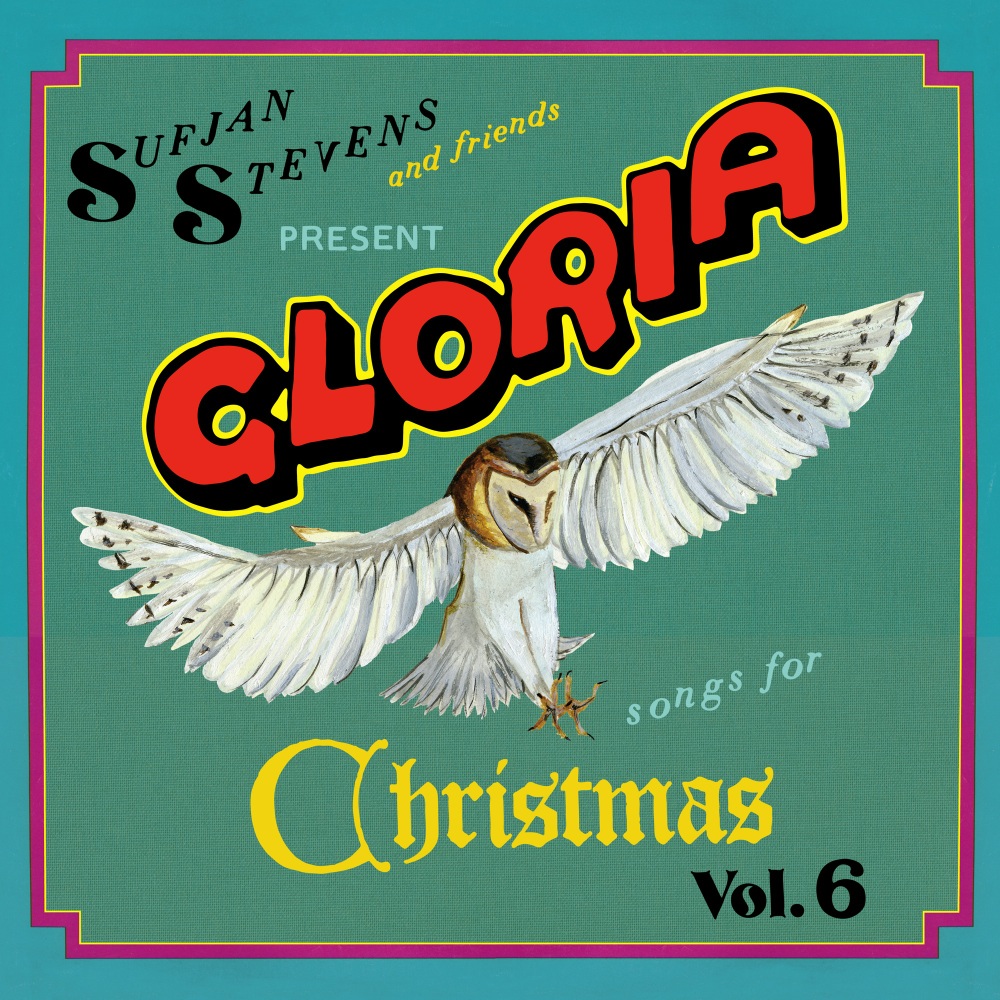 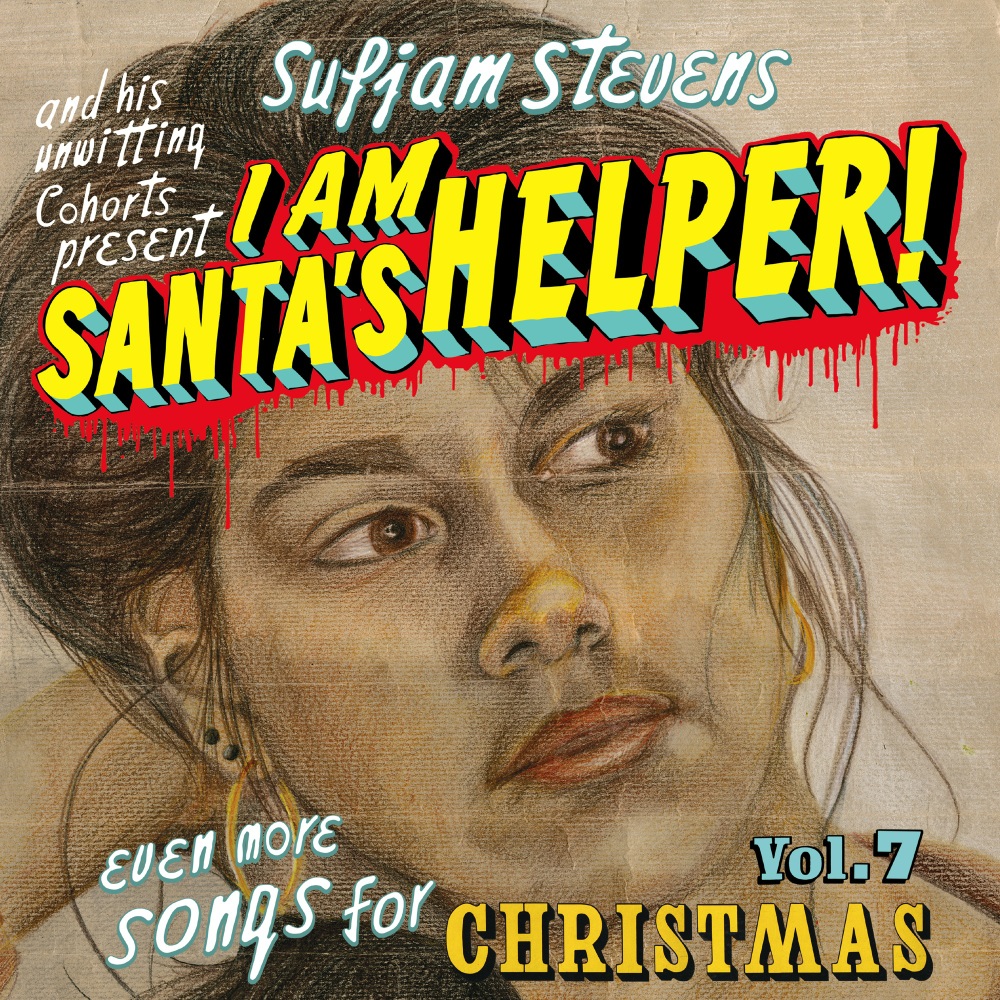 I Am Santa’s Helper: Songs for Christmas, Vol. 7 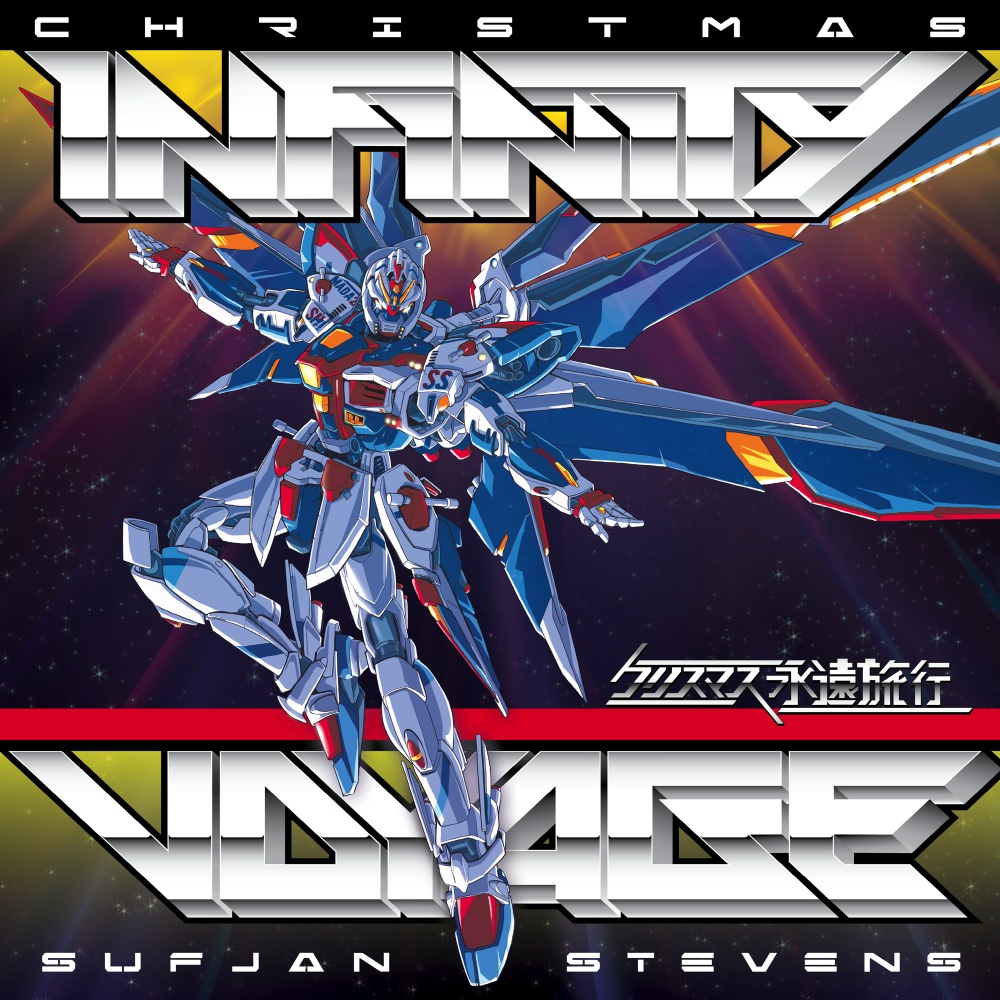 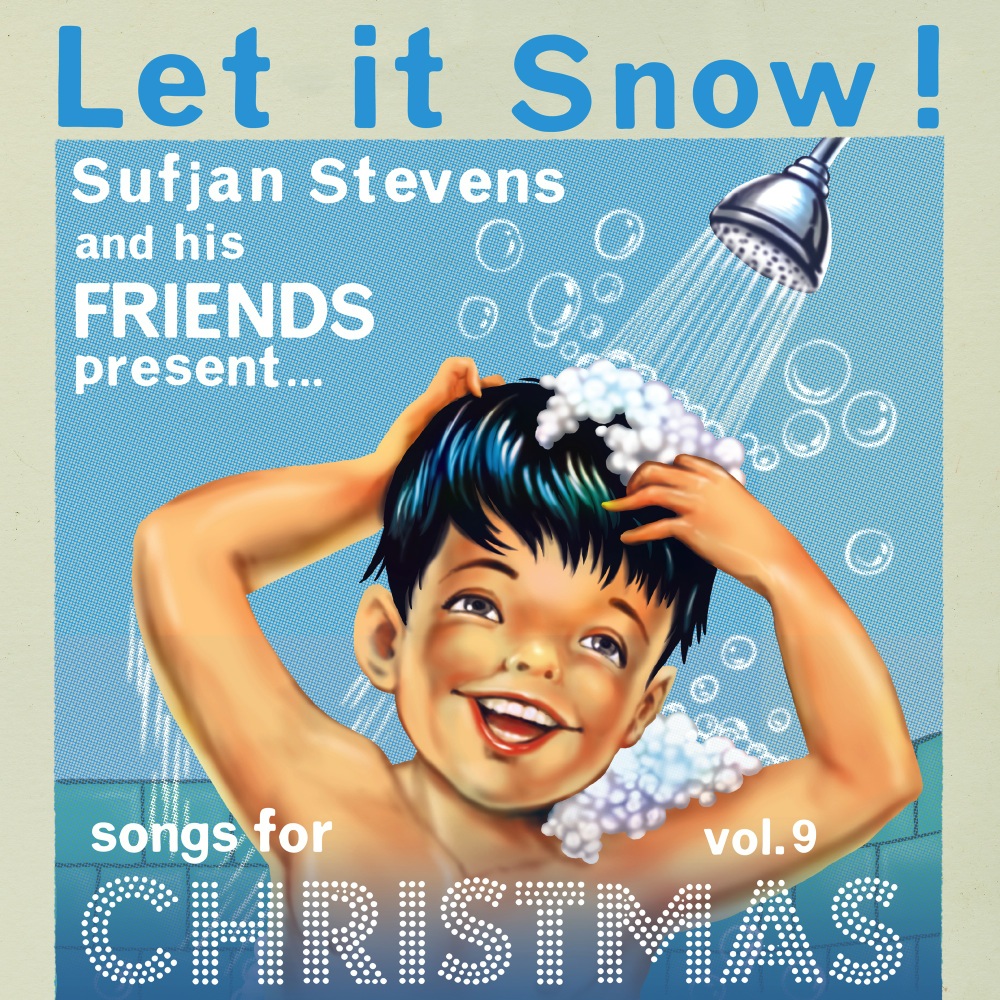 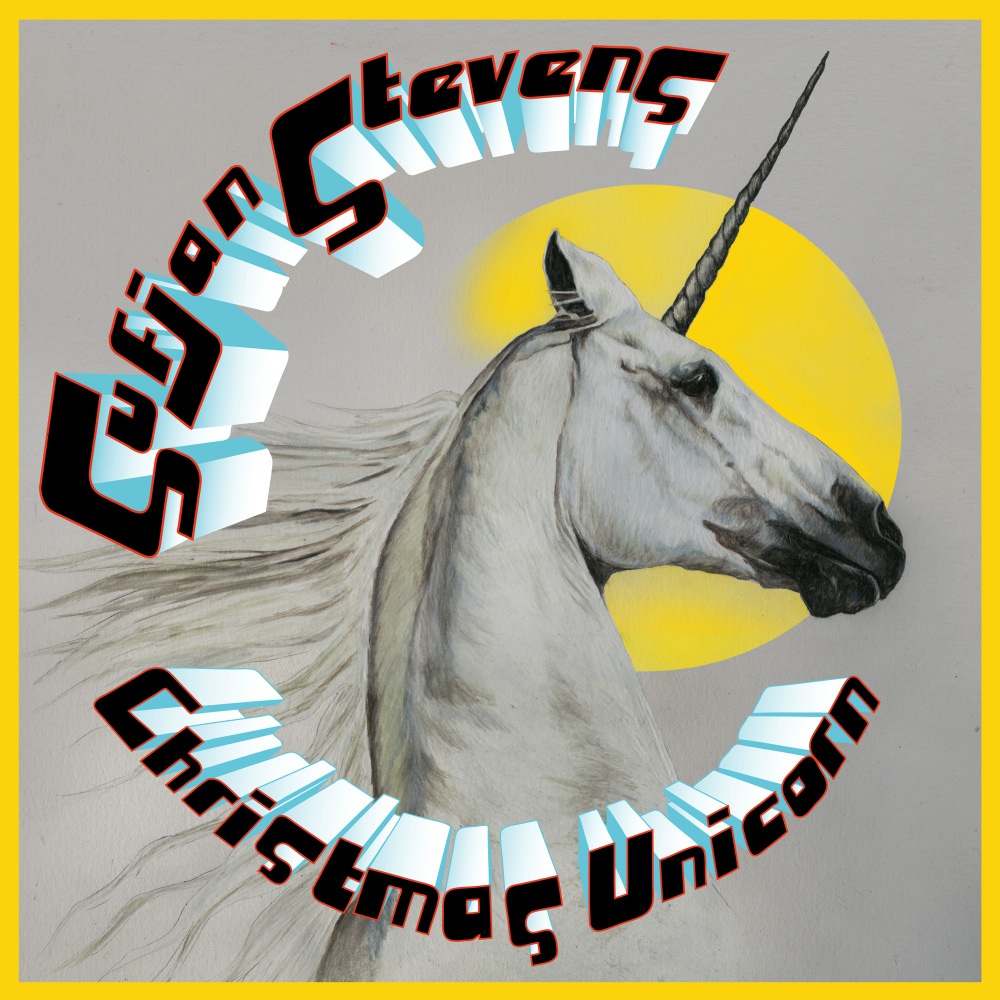