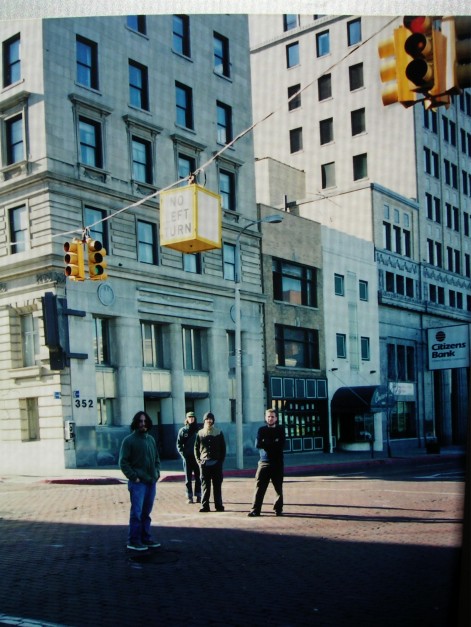 Royal City always said they were a “little band,” singing broken love songs about mud in the corner. Despite this, they made their distinctive mark in the underground alt-folk music scene during their too-brief tenure.

Royal City married old-timey melodies and raw, idiosyncratic wordplay with a penchant for finding beauty in off-kilter chord progressions, ambitious arrangements and rollicking rhythms. They could be cryptic, earnest, spooky, funny, quiet, loud—in the same song, it was a potent brew.

Without realizing it at the time, Royal City played their last show in London, England in July 2004. Currently there are no plans to reconvene. Royal City 1999–2004 is a posthumous collection of B-sides, rarities and unreleased tracks spanning the band’s entire recorded output. It will be Royal City’s final release.